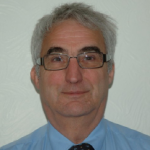 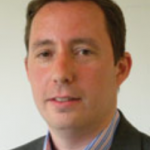 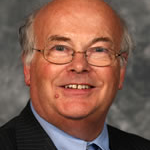 Councillor Philip Owen was first elected to Nottinghamshire County Council to represent the Nuthall division in May 2005. Upon his re-election in June 2009 he was appointed Cabinet Member for Children & Young People's Services in the new administration.P