Richard is the Borough Councillor for Attenbough & Chilwell East and NCC for Toton, Chilwell & Attenborough. Email: cllr.richard.jackson@nottscc.gov.uk and richard.jackson@broxtowe.gov.uk Tel:07770 832280 He is Leader of the Broxtowe Conservative Group.

Following his re-election to the County Council in June 2009, Richard was appointed as Cabinet Member for Transport & Highways in the new administration. Between 2005 and 2009 he had served as Opposition spokesman on Finance & Property issues.

Richard is available to meet constituents at any convenient time at a suitable venue. His contact details can also be found on this page. 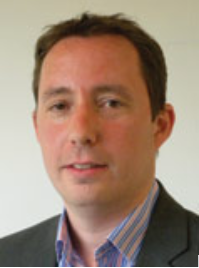 County Councillor for:
Chilwell and Toton