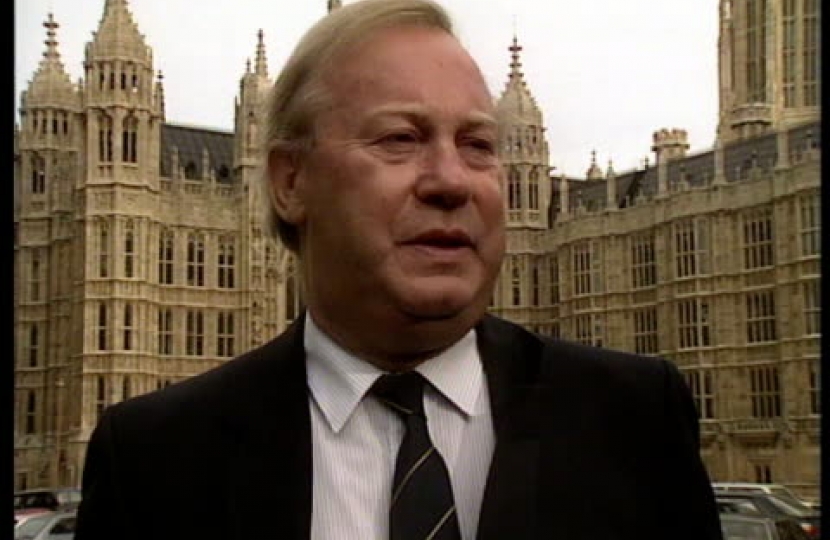 Broxtowe Conservatives are deeply sad to announce the passing of former Broxtowe MP Jim Lester on Sunday 31st October. Jim was a Member of Parliament for Beeston between February 1974 and 1983, then Broxtowe until 1997. He will be remembered and missed by many. Our condolences to his family and friends.

Jim's funeral is on Thursday 18th November 2:00 pm at Colston Church followed by a burial.