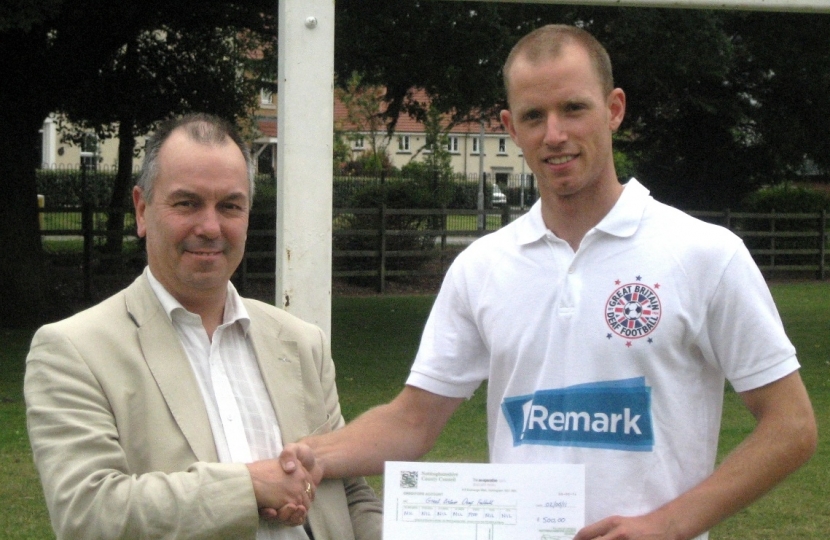 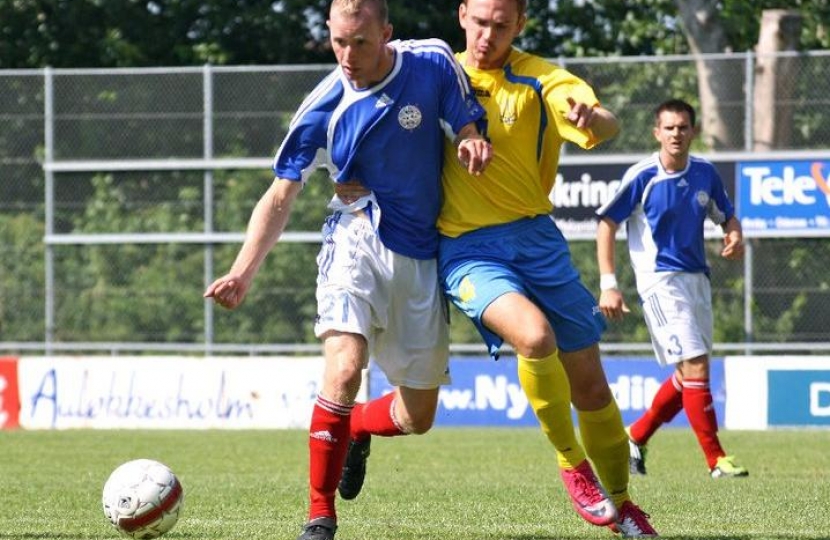 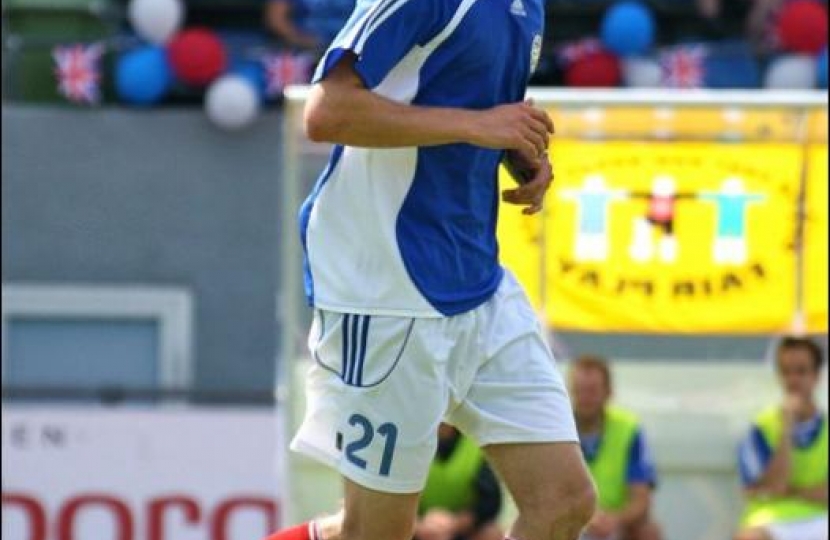 Jeremy Millensted is Nottinghamshire's latest football international. Jeremy, 24 and from Beeston, made his debut playing football for the Great Britain Deaf Football team in 2010, in the 9-1 2-leg qualifier win against Isreal for the 2011 European Deaf Football Championships. Jeremy, having worked hard to be selected for the squad for the finals, had a fabulous time in  Odenske, Denmark in July. "It was a brilliant feeling to put my shirt on and play on the pitch against other countries. I was awarded man of the match in the first game in the group stages against Germany", he said.

In the Group stages, Jeremy played all 90 minutes as GB fought valiantly to defeat rivals Germany 1-0. Wins against Holland 4-2, and Poland 11-0, saw GB win the Group, and qualify for the Quarter Finals. Jeremy added "We won the group stage with a 100 percent record and progressed to the quarter finals. Our opponents, Ireland, started well and were leading 2-0 at half time. Under pressure in the dressing room at half time, we managed stay calm and focus on the game. We then fought back and thrashed them 4-2 after extra time. I was so thrilled and amazed. I played whole 120 minutes."

The Semi-Final pitched GB against the Deaflympics holders and favourites Ukraine. The weather was boiling hot on the day and the pitch was very dry, making flowing play difficult. GB worked very hard through 90 mintues and kept fighting to the end, but disappointingly lost out 3-1. The team manager asked the squad not to give up and keep their chins up because there was still a third place play-off for the bronze medal.

GB had only one rest day, the players were very tired and had stiff legs after the Ukraine battle. The Third Place Play-off game was a re-match against Germany, who had lost to Russia in their semi-final. Jeremy said "We were positive and ready to beat them again. Our squad had belief and we supported each other. However, it was another big disappointment as we lost 4-0. This match was totally different to the first game and I was really annoyed that we didn't win, as we really wanted the medal. Overall though, I'm so proud of what the team and I achieved as it was my first proper international tournament. Now I will look forward the World Cup in Turkey in 2012 and hope to bring gold back to our country."

Jeremy had to raise funds himself to be able to travel with the team. He finally made it helped by a donation from the Nottinghamshire County Council Councillors Divisional Fund. Local Cllr Eric Kerry said, "I am really pleased to have played a part in helping Jeremy achieve his target. His enthusiasm is infectious and he has expressed just how grateful he is to have realised his dream. I know he will excel in the future and represent Beeston well."