Member of Parliament for Broxtowe

Darren Henry is the Conservative Member of Parliament for Broxtowe. He has a long military career as a Royal Air Force Logistics Officer and leaving the RAF has worked in the private sector. He has deep roots in Broxtowe where he met his wife Caroline and lived in Nuthall before posted on military duty.

He has two teenage children and is delighted to be back home in the constituency to serve the people of Broxtowe. He supports the Prime Minister’s mission to get ‘Brexit done' 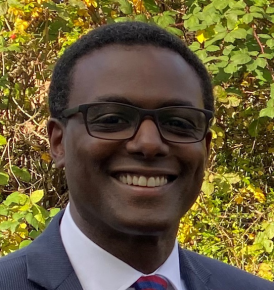