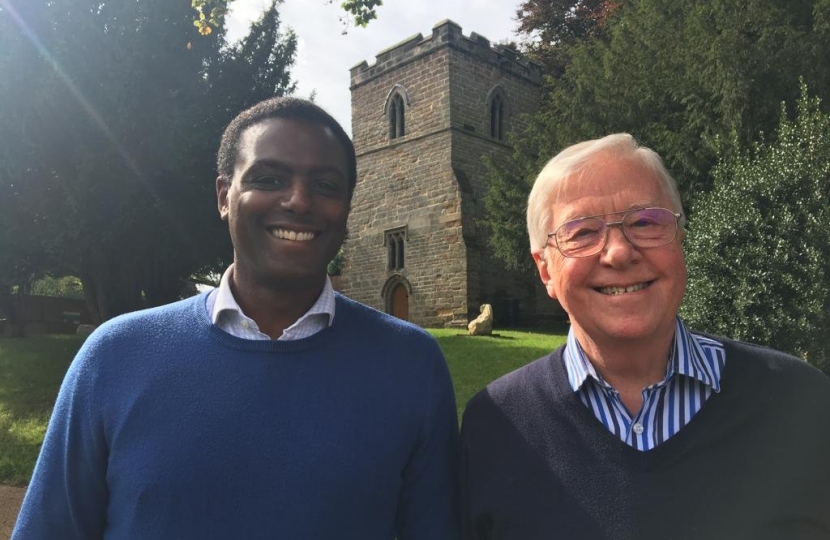 Martin passed away peacefully on Saturday 18th September with his wife Mary and son Richard at his side. He tried to stay positive throughout the illness which was diagnosed in early 2021.

A few words from Richard Plackett

‘My Dad, Martin Plackett has been the most amazing father, always inspiring, encouraging and guiding me on how to navigate life with all its opportunities and challenges. Above all, he showed how to treat other people with respect, humility and kindness. Dad has always been a very dynamic, high-energy person, always delivering his promises and never gave less than his very best to anything he ever did. I think that one of his many qualities was making everyone feel valued and appreciated. I have never met anyone who was better at bringing people together, he’s been a true peace-maker.  I know he will be missed by so many people. Speaking from my perspective, he’s been the best Dad, loyal friend, and role model that you could ever wish for.’

Martin was born on the 29th July 1938 to Irene and Kenneth Plackett at 279, Derby Road Bramcote their only child. He was educated at Waverley and Cambridge House Schools in Nottingham followed by courses at what is now Trent University studying Textiles. A fifth-generation to have worked in textiles retiring in 1997.

Martin met the ‘love of his life’ MARIE (Mary) Chettle as members of the Young Conservatives in Central Nottingham in 1955. Martin was Chairman of St Ann’s Ward Y C ‘S and Mary its Secretary. Politics was a big part of their lives Martin serving on both Sandiacre Parish Council, S E Derbyshire District Council as a Councillor, and as a School Governor of Risley Lower Grammar School and Friesland Senior School in Sandiacre. All Saints Church in Risley was also an important part of his village life, Martin serving as an Evensong Sidesman. In 1965 their son Richard James was born bringing him great joy and pride in everything he has achieved. Mary and Richard are to Martin the most special, precious and important part of his life ‘his reason to be’.

In 1977 the family moved to Bramcote where they joined as active members of St Michael’s Church. Again Church life and service were a large part of their lives bringing many joys and friendships over 40 plus years. A Governor of Bramcote C of E Junior School was a rewarding service to the community.

Being a Nottingham South Conservatives member for 20 years was an important and happy part of life, working hard for WOLLATON Branch to secure City and County Councillors, and a Member of Parliament.  (Martin Brandon Bravo). Moving to BROXTOWE Conservatives in 1998 Martin was BRAMCOTE’S Conservative voice for many years before being elected as a Councillor to the Borough Council in 2015.  Serving as an Association Officer and Branch President working hard to elect Councillors and Members of Parliament (Darren Henry in 2019).

Broxtowe Conservatives are deeply saddened to share the news of the passing of Eddie Cubley.